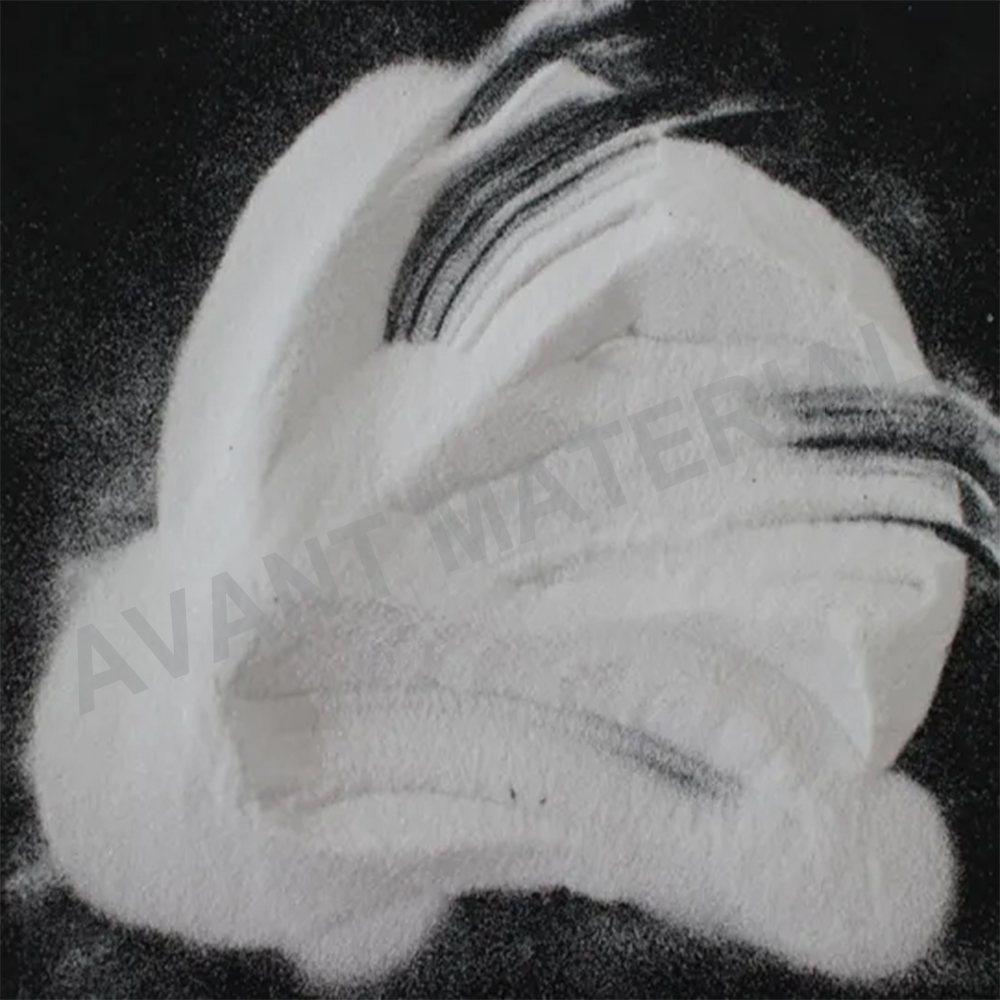 The titanium-silicon molecular sieve produced by Avant has an average particle size of 50-60nm, the minimum size is close to 10nm, the maximum size is less than 105nm, and the particle size distribution is uniform. The Titanium Silicon Molecular Sieve for Propylene Oxide Catalyst can be used as a catalytic oxidation catalyst and is widely used in oxidation reaction, epoxidation reaction and amine oximation reaction. For example, a catalyst for the production of propylene oxide, a catalyst for the production of cyclohexanone oxime. 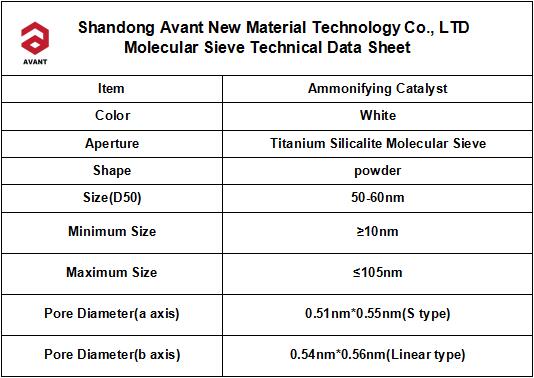